Wisconsin Just Showed Us. You can call a do over on your reactionary votes from 2010. Hate your representative? Completely upset with the jobs crisis, now projected to continue ad infinitum?

In the largest clustered recall ever, six Wisconsin State Senate Republicans faced a recall election and special interest money poured into the State:

Spending on the nine elections had reached $33 million, most of it from outside special interest groups. Interest group spending has far eclipsed the Wisconsin record of about $20 million set in 2008 elections that covered half the state Senate and all Assembly members.

The fight is over Governor Walker's war against organized labor in Wisconsin, along with his Tea party cohorts. His anti-labor legislation prompted a massive recall effort of State Senators who helped Walker push through his anti-labor agenda. The voter turnout is hitting Presidential election levels.

The Wisconsin State Supreme Court just overthrew a ruling stopping the Republican assault on collective bargaining. It was a 4:3 decision and unions are livid.

Man wouldn't pay you unless he had to. Chris Rock 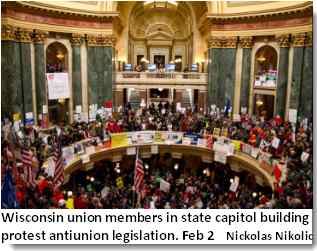 The antiunion movement in the United States keeps us underpaid and represents a serious impediment to economic growth. Yet antiunion sentiment remains strong among the political establishment and their patrons. Why?

Worker rights and a decent wage represent a toxic brew to the ruling elite. In the past, they expressed their antiunion position in a crude fashion. From the 1870s through the 1920s, industrialists fought union growth with hired thugs and complicit law enforcement officials. Organizers and union members were harassed, maimed, and killed throughout the country for simply acting on the right to organize and participate in a union. 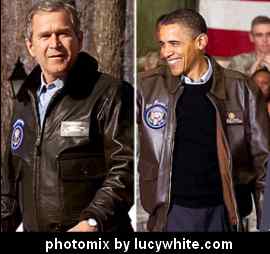 Disclaimer: The Economic Populist is a politically nonpartisan blog. The author's views below are not necessarily those of the editors of EP or of other writers who contribute to this blog.

"This is a political crime of deception, an enormous bait and switch, in which liberals and quite a few independents were misled by a serial liar who purposely characterized himself as a reformer…" Numerian

Did you receive your email from Barack Obama yet? If you are a Democrat, or on his campaign mailing list, the president has promised you are going to be the first to know when he formally launches his reelection campaign. It could be any moment now; apparently the White House is waiting for a slow news day when Libya and Fukushima and Congressional budget negotiations aren’t dominating the media agenda. Once the news is out, you are expected as a loyal Obama supporter to start sending in campaign donations and begin attending campaign organization meetings.

Saturday over 100,000 people protested in Wisconsin over the slip in the night move by Governor Walker and State Republicans to strip public unions of their collective bargaining rights.

Cheese head land, Wisconsin, is exploding in protest. Why? The Republican governor, Scott Walker, is trying to union bust, all in an effort to dump their $3 billion dollar budget shortfall on the laps of workers. 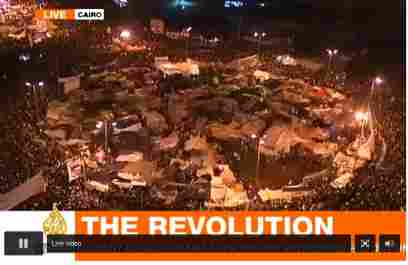 (Washington, DC) Two critical forces behind the Egyptian Revolution are missing from the front pages, or any pages, of the corporate media. They are the critical role of Egypt's union movement and the universal desire of all people to live in peace, freedom and dignity. Rarely mentioned are the grievances of Egypt's workers and their struggle to unionize. As a result, we've missed the connection between the struggle to unionize and the right to assemble.

The Egyptian people were poised for a mass celebration following what was supposed to be a farewell speech by former President Hosni Mubarak. For seventeen days, Egyptians massed in Cairo's Tahrir Square. There were protests in Alexandria, Port Suez, and other cities. The G-20 sates have been tentative in their support for the full set of demands by protesters and the broader Egyptian public. For example, President Barack Obama said Mubarak needed a, "credible, concrete and unequivocal path to democracy." What does a "path to democracy" look like? How long does it take to walk the path? Egypt's military leaders may have acted already. 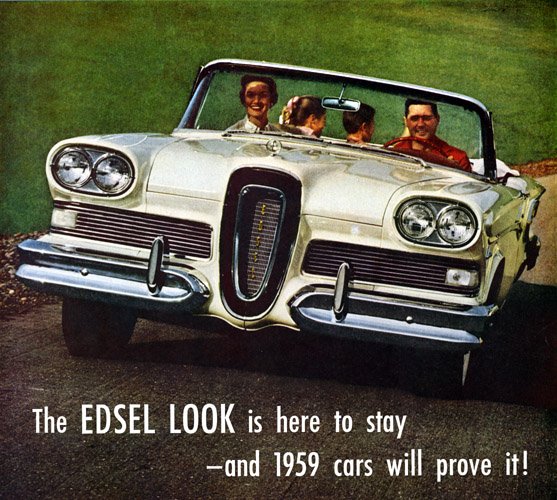 How NOT to Do It

When the first generation of historians begin their work on the Obama Administration, one of the more puzzling chapters will be the winter of 2010, when a major sea-change occurred in public policy that neither the administration nor the media were particularly eager to spend that much time trumpeting - namely, the revival of industrial policy after forty years or more beyond the pale of the Conventional Wisdom, as demonstrated by the success of the American automotive industry rescue.

While we wait for that generation of historians to get started being born, we can at least begin to learn some lessons about how and why the Big Three rescue worked when other industry bailouts have been such miserable failures. 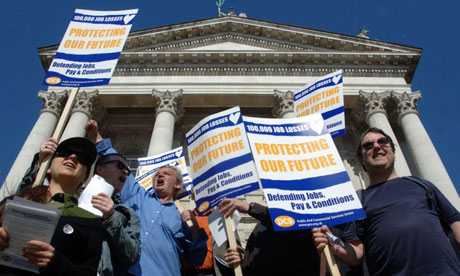 There is something strange about the Democratic Party’s love of attacking parts of its own coalition. Every political party has divisions inside it, but disagreements between factions and interest groups are usually solved through negotiation, power-sharing, and the like. The Democratic Party is highly unusual in the level of existential opposition it’s willing to engage in – the infamous “Sister Soljah” moment, the bitterness of the Rainbow Coalition vs. New Democrat conflict that arguably lasted well into 2008, and so on.

However, there’s nothing quite as strange as the loathing of certain parts of the Democratic Party for the very existence of public sector unions.